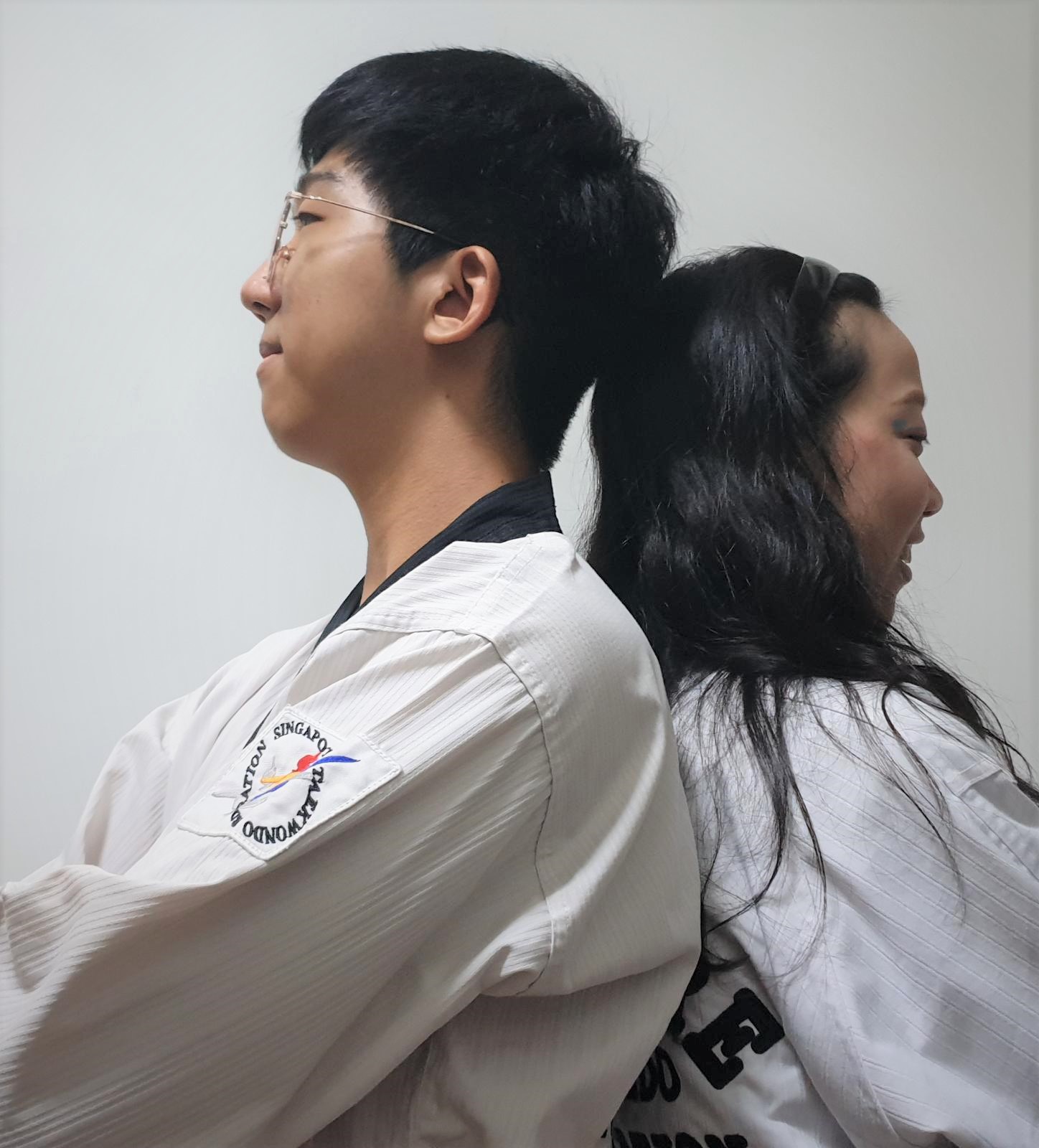 Creater of this website and the Offline taekwondo school, coach Andrew has recieved more than 10 years of taekwondo training and has won multiple awards at various taekwondo championships. He has 2 years of teaching under his belt (third dan) and has recieved special kyrugi training from both Master Santos Rivas and Grandmaster Jae Hun Kim of JHkim taekwondo. 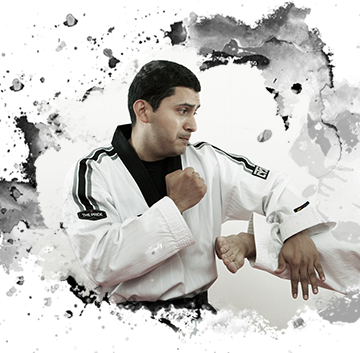 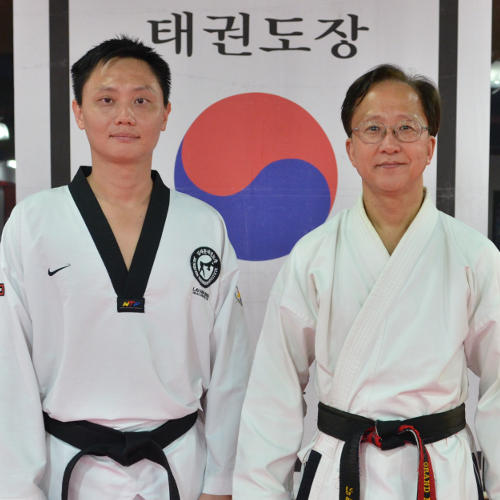 In 1979, Grandmaster Kim was selected by the USTU to coach the national team. After making numerous contributions to the advancement of Taekwondo organizations, Grandmaster Kim came to the decision to devote his remaining years to his own school and concentrate solely on teaching his students. He continues to teach every day even today, which is unusual for most Taekwondo grandmasters. Teaching is something that Mr. Kim enjoys tremendously, and he makes it a point to tell other instructors at the school that one should only teach Taekwondo if he or she thoroughly enjoys teaching all kinds of students – not only the talented ones but also those who are not as gifted. In 1992, Grandmaster Kim decided to return to his first love – teaching Taekwondo – on a full-time basis. He wanted to develop new instructors and to reach new communities, and provide good instruction where more people could benefit most effectively from Taekwondo training. The Jae Hun Kim Taekwondo Institute now has five locations in the greater Boston area (Ashland, Boston, Cambridge, Newton, and Quincy), Seattle, and international locations, such as in South Korea and Singapore. Grandmaster Kim received the rank of grandmaster in July 1993 from the Kukkiwon world Taekwondo headquarters in South Korea.